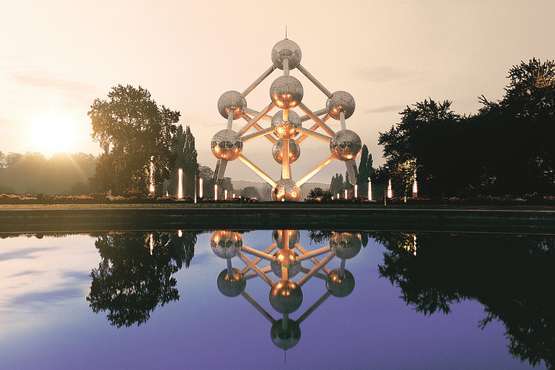 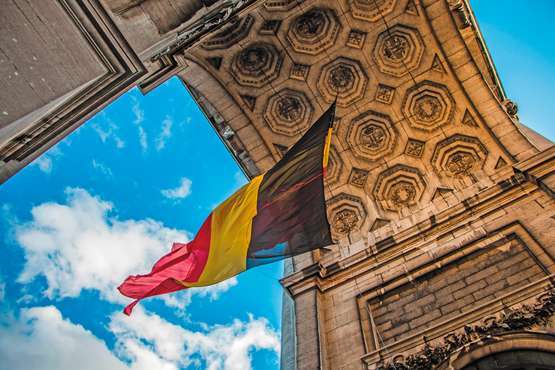 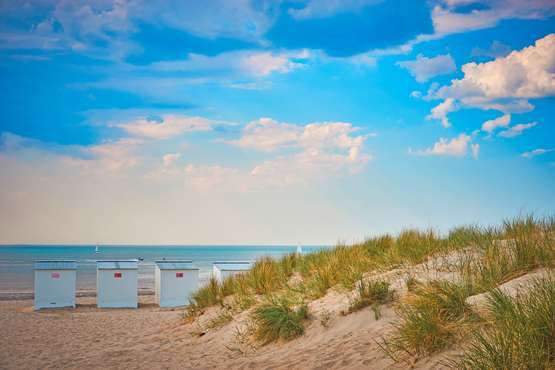 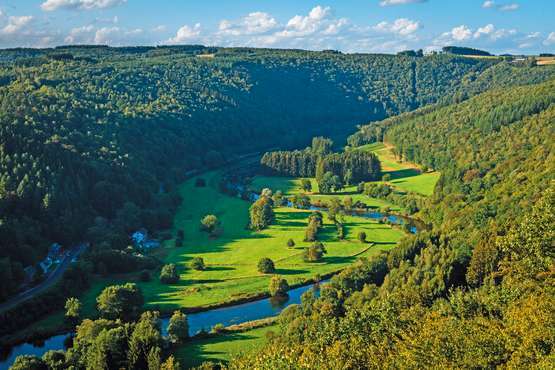 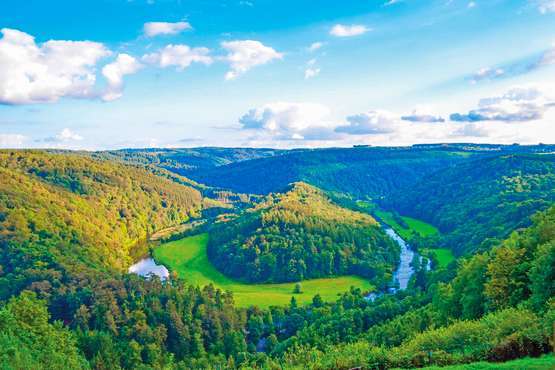 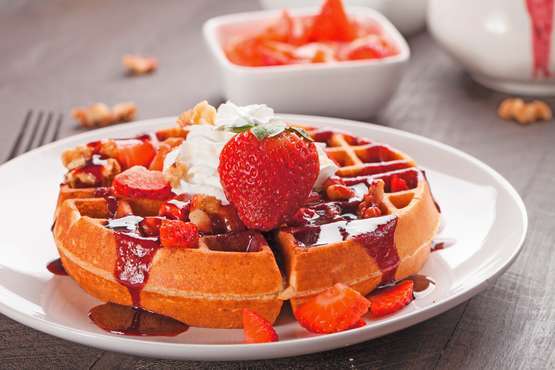 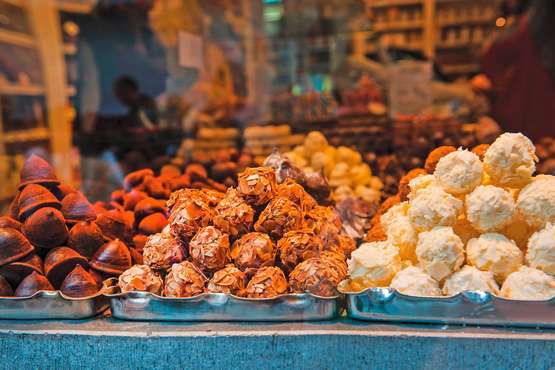 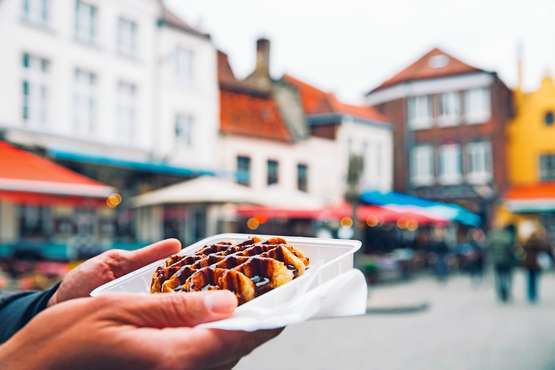 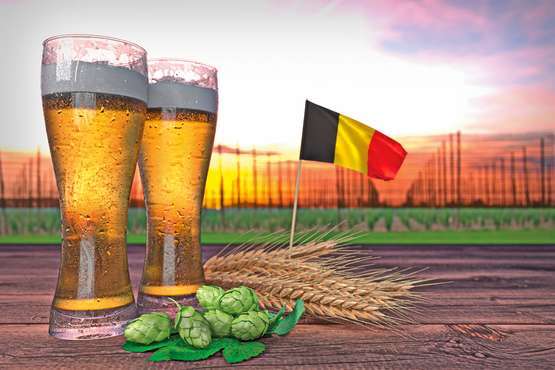 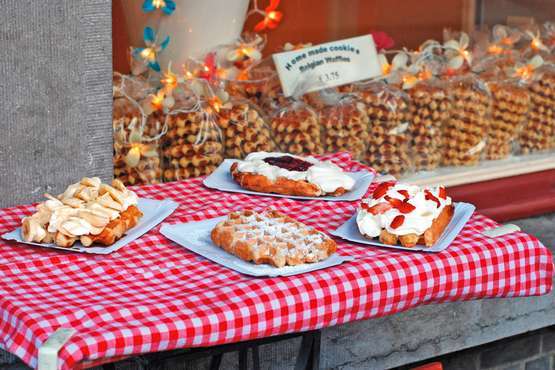 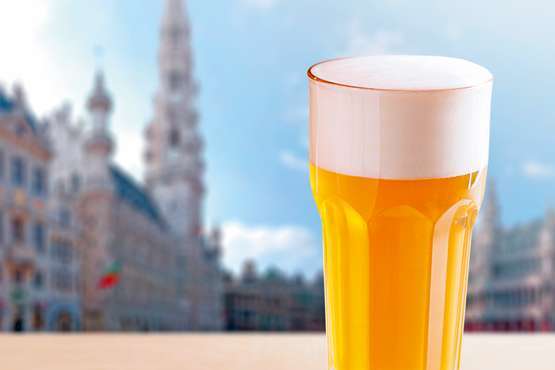 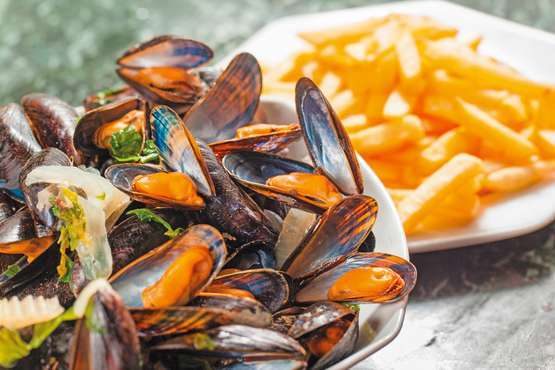 The homeland of the Flemish and Walloons is as attractive as its neighbors Germany, the Netherlands, Luxembourg and France. The Kingdom of Belgium borders the North Sea and is definitely worth a visit.

Did you know that Belgium is only about three-quarters the size of Switzerland, but has so many more inhabitants?

Flat country, the highlands of the Ardennes in the southeast and the North Sea coast. The picturesque villages and small towns promise a great travel experience. The Kingdom is a founding member of the European Economic Community (EEC), the predecessor of today's EU. In the capital, Brussels, is the headquarters of the European Union and the seat of NATO. Together with the Netherlands and Luxembourg, Belgium forms the union of the Benelux countries. The multilingualism of the country with Dutch-speaking north, French-speaking south, the bilingual capital in the center and a small German-speaking area in the east leads again and again to conflicts. Nevertheless, the Belgians are an uncomplicated and hospitable people. Whether you are inland or on the coast, you will find names that are reminiscent of recent history; for historically interested an absolute treat.

A cosmopolitan city with the charm of a village - that's what the Antwerpers call their city. Go on a journey of discovery and find out why.

In the charming capital of Belgium, besides the famous beers, dedicate yourself to the imposing facades of the Grand Place and the "Eiffel Tower of Brussels", the 102-meter-high Atomium. Have fun discovering!