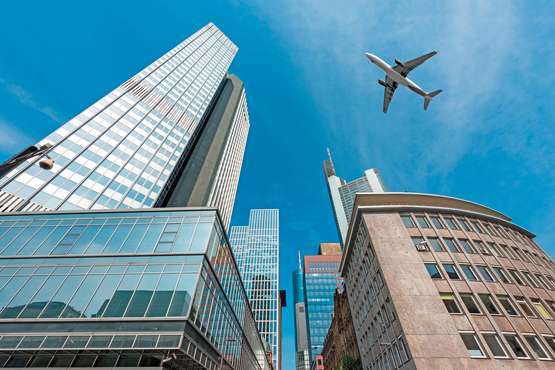 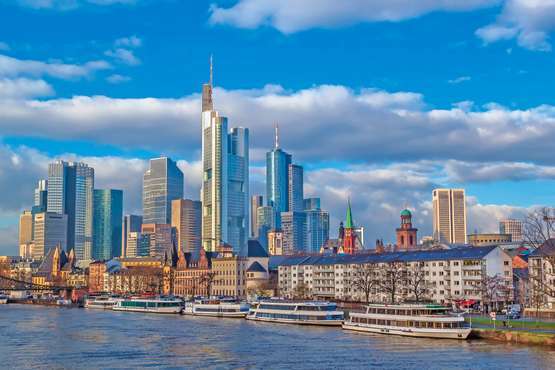 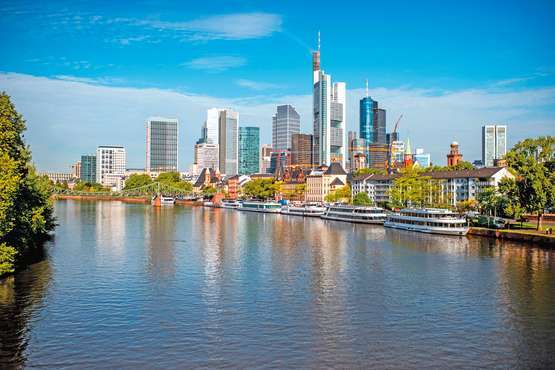 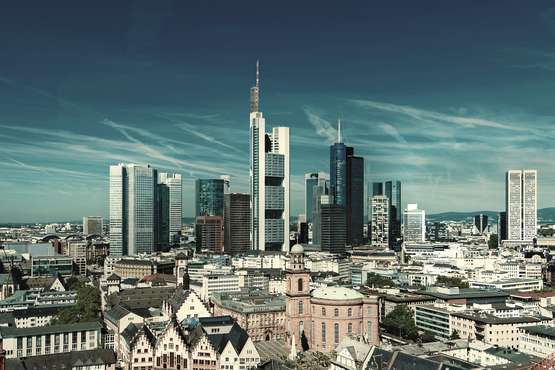 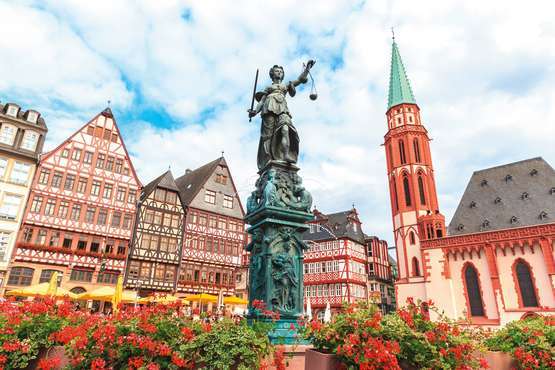 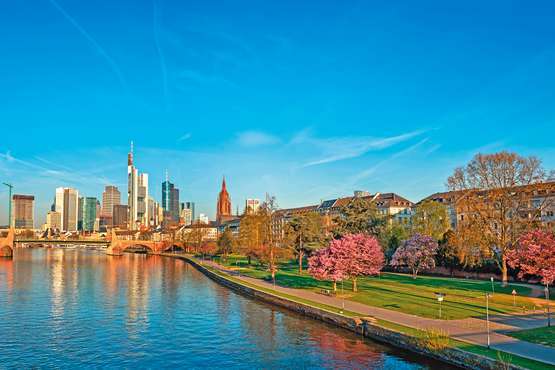 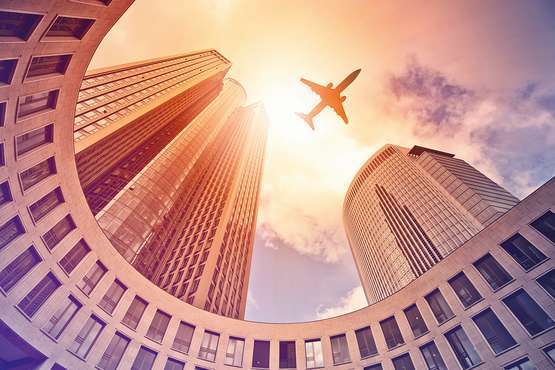 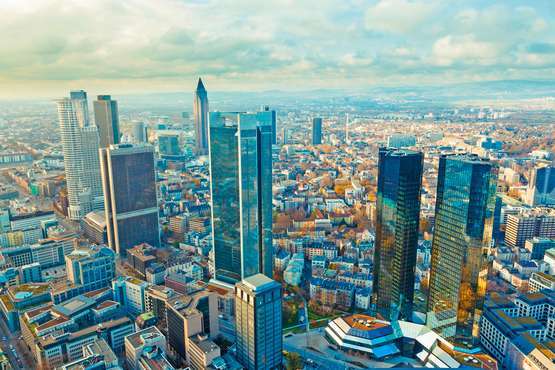 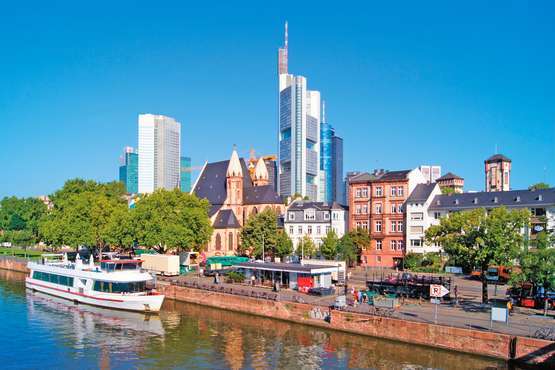 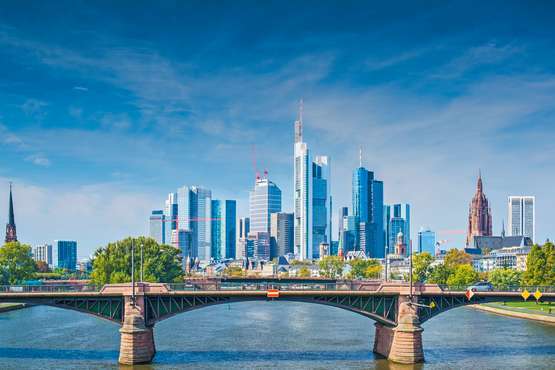 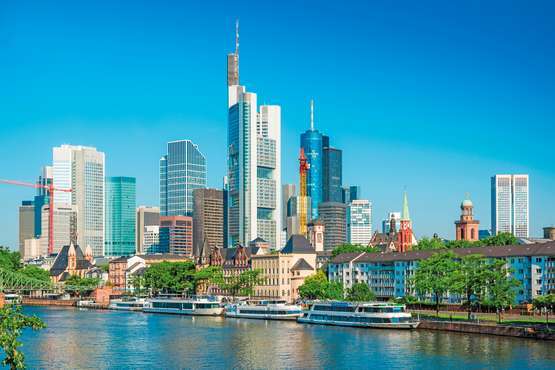 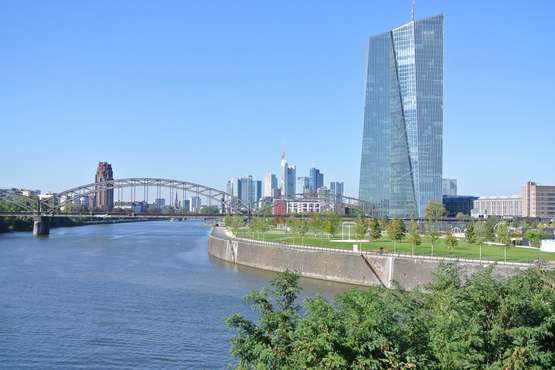 Picturesque half-timbered houses in the old town near the Römer, historical sights, the Zeil shopping street, over twenty museums and much more invite you to enjoy.

Your city trip to the Main metropolis - a must! Here modernity and coziness alternate.

Only an hour's flight or three hours by train from Switzerland. Your city trip to the Main metropolis - a must!

A special feature of Frankfurt is the skyline, whose skyscrapers are among the tallest buildings in Europe. This is how some people refer to Frankfurt as "Mainhattan".

But in addition to business and commerce Frankfurt also offers a variety of attractions. For example, the birthplace of the "most famous son of the city" - Johann Wolfgang von Goethe. Or the Paulskirche, the "birthplace" of German democracy, which was totally destroyed in World War II and rebuilt after the war. Today it is used as a venue for exhibitions and events.

The green lung of Frankfurt

If you want to pause for a while, you can cycle around the city by bike or on foot. The "green belt" around Frankfurt with its river banks, meadows and forests invites you to relax and unwind.

But also picturesque half-timbered houses in the old town at the Römer, historical sights, the shopping street Zeil, over twenty museums and much more invite you to enjoy. The hunger and thirst for it is best served with a "Schäufelche and Ebbelwoi" in one of the typical restaurants of old Sachsenhausen!

The Main metropolis is not stingy with its charms! Make sure yourself and take a city trip to Frankfurt. Our travel professionals will gladly advise you and give you helpful tips to enjoy your stay! 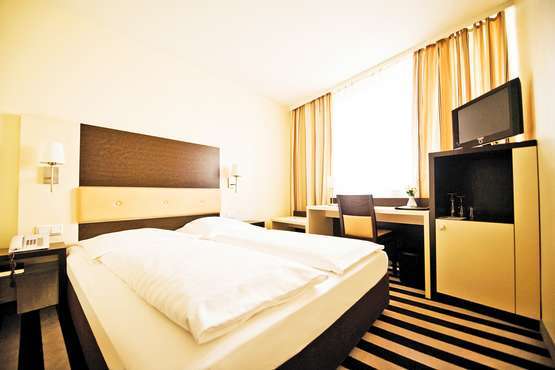 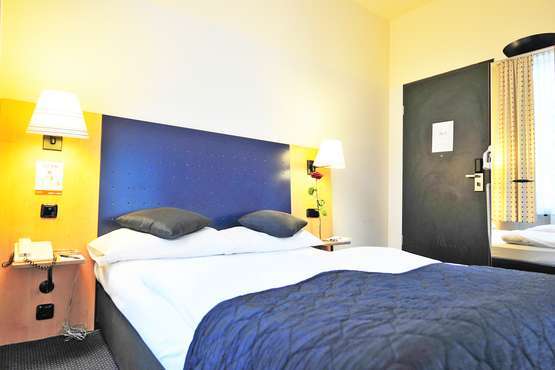 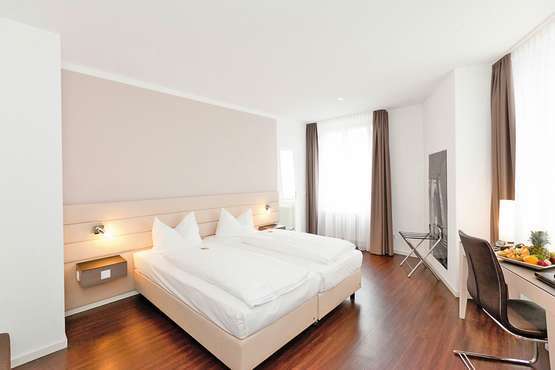 Frankfurt – Our personally audited hotels and accommodations in 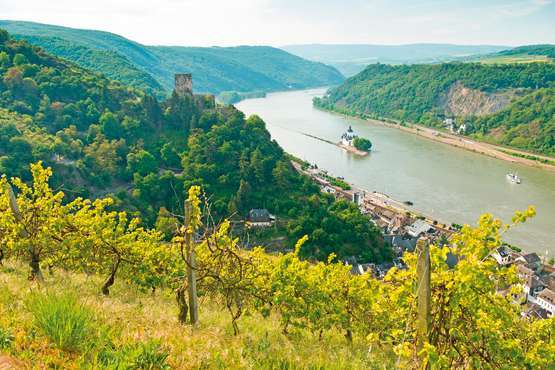 Discover the UNESCO World Heritage Rhine Valley with its vineyards and picturesque little villages. See mighty medieval castles, more than anywhere else in the world. Admire the beautiful Loreley Rock and enjoy a fantastic view of the valley from the Niederwald Monument. Incl. boat trip on the Rhine, lunch and wine tasting. » When: daily at 11.15 am. Duration: full day in E.