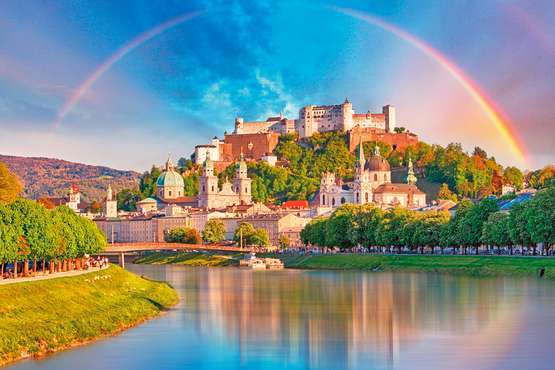 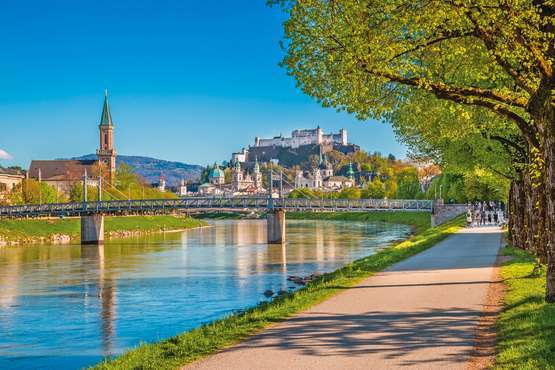 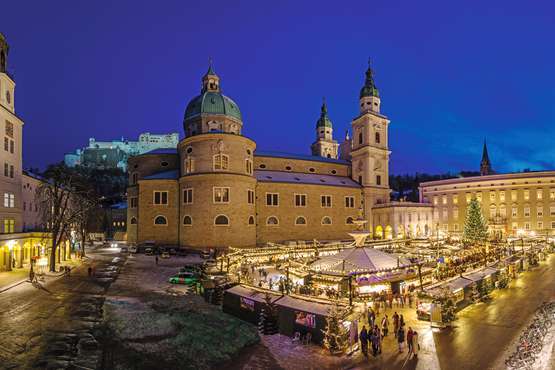 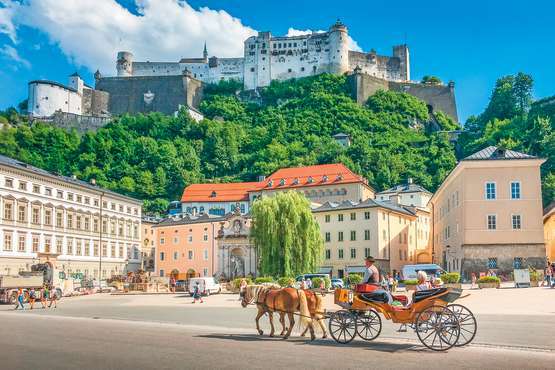 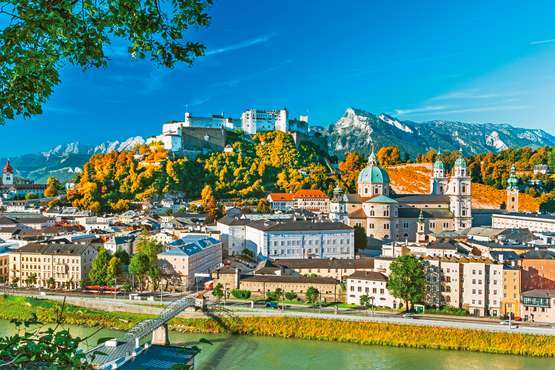 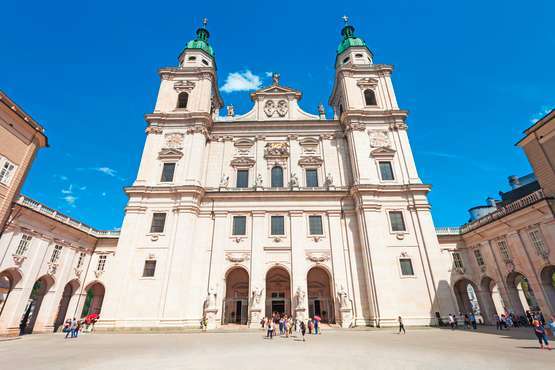 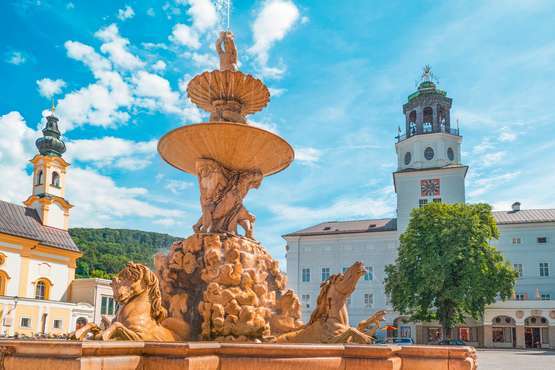 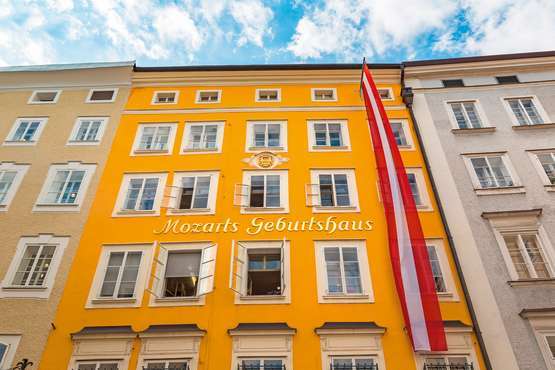 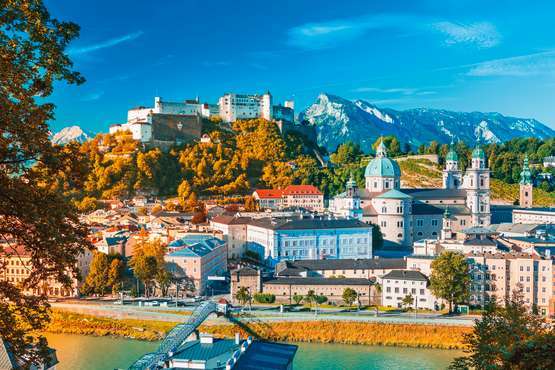 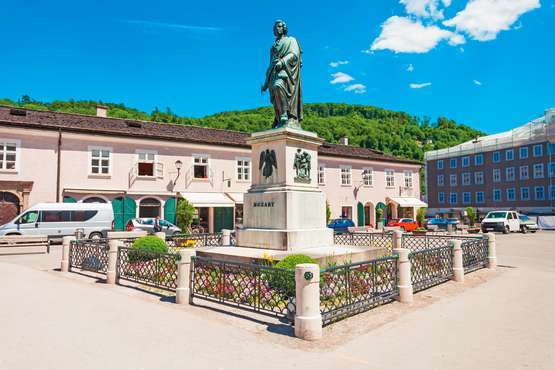 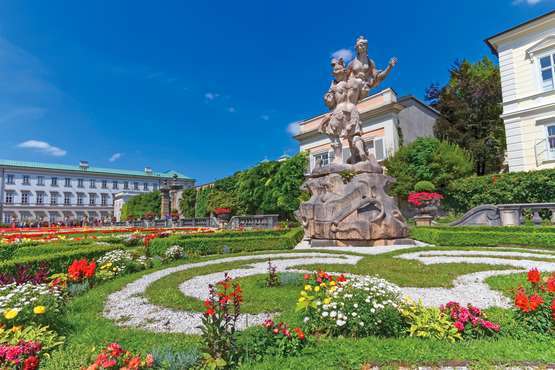 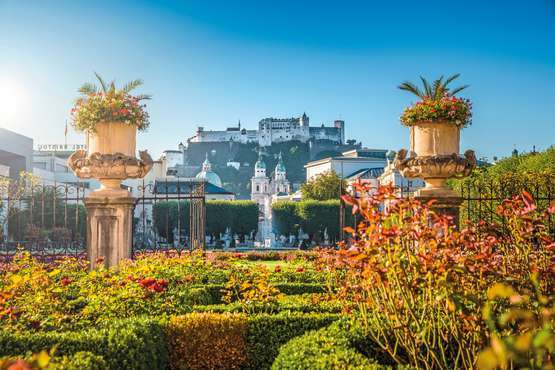 You should definitely combine a city trip to Salzburg with a concert or an opera. The city of Mozart or the capital of the music world is a small jewel with a magnificent mountain landscape in the background.

20 lakes in drinking water quality nearby. Gries- und Getreidegasse, Linzer- and Steingasse, Juden- and Kaigasse, these are only a few highlights for a trip to Salzburg.

Anyone who loves classical music also loves Salzburg. The city has been strongly connected to music for quite some time. With the birth of Wolfgang Amadeus Mozart in 1756, the connection became even stronger. The child prodigy Mozart became court concert master in 1769 and concert master at the age of 16. Salzburg is still strongly influenced by Mozart today and so you will find many places, streets, restaurants and monuments reminding you of Mozart on your city trip.

But it was not only Mozart that made Salzburg famous. Salzburg's old town has been a UNESCO World Heritage Site since 1996. The mix of spectacular architecture from the Baroque, Renaissance and Middle Ages simply has to be experienced. The perfect harmony of tradition and modernity makes the baroque city a gem, embedded in the magnificent panorama of the surrounding mountains.

We recommend city trips to Salzburg to all music lovers. After the classical concert in a cellar tavern and after an extensive stroll through the city in a dignified setting, you can indulge in the culinary delights.

To Salzburg with your city travel specialist

The next Salzburg Festival is already just around the corner, contact us today and we will organise your city trip to the Mozart city of Salzburg for you. You can travel to and from Salzburg comfortably by train or plane and we have already found and checked the right hotel for you. 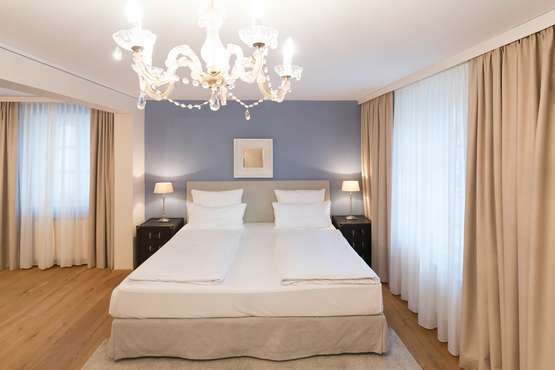 1 night per person in a double room without breakfast 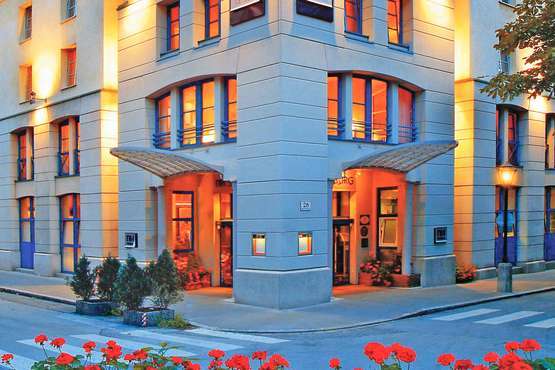 1 night per person in a double room incl. breakfast

Salzburg – Our personally audited hotels and accommodations in 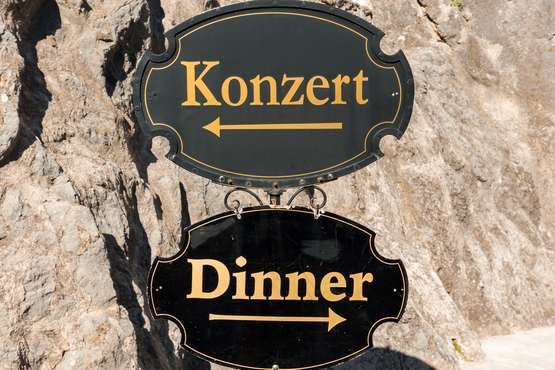 Concerts in the fortress

In the fortress Hohensalzburg you can enjoy wonderful concerts. Programme on request. » When: daily April to October, from November to March performances on selected days. Duration: approx. 2 hours at 8.00 pm. Dinner and concerts: from 6.00 pm.

Price per ticket from CHF 55.– 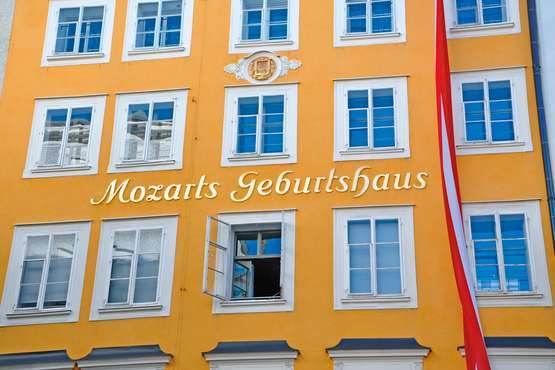 Walk in Mozart's footsteps and learn all the important historical background of the baroque city of Salzburg. » When: 1.4.-1.4. several times a day. Duration: approx. 2½ hours in E/G. F and I on request.

Price per person from CHF 29.– 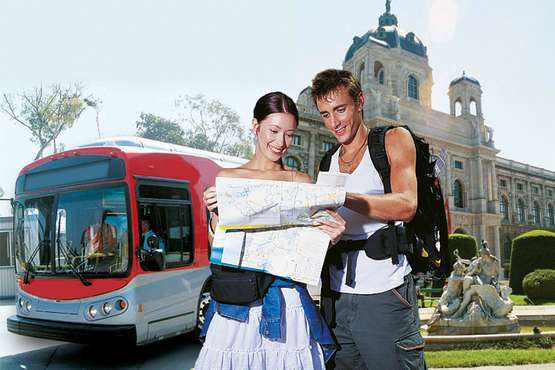 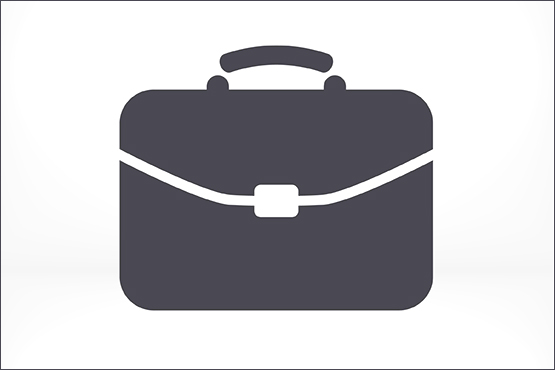 Look forward to an evening in the beautiful marble hall of Salzburg's Mirabell Palace. Listen to the music of great classical composers and be enchanted by the atmospheric melodies performed by well-known ensembles and soloists. When: daily except Fr. Duration: approx. 2 hrs.

Price per person from CHF 41.–